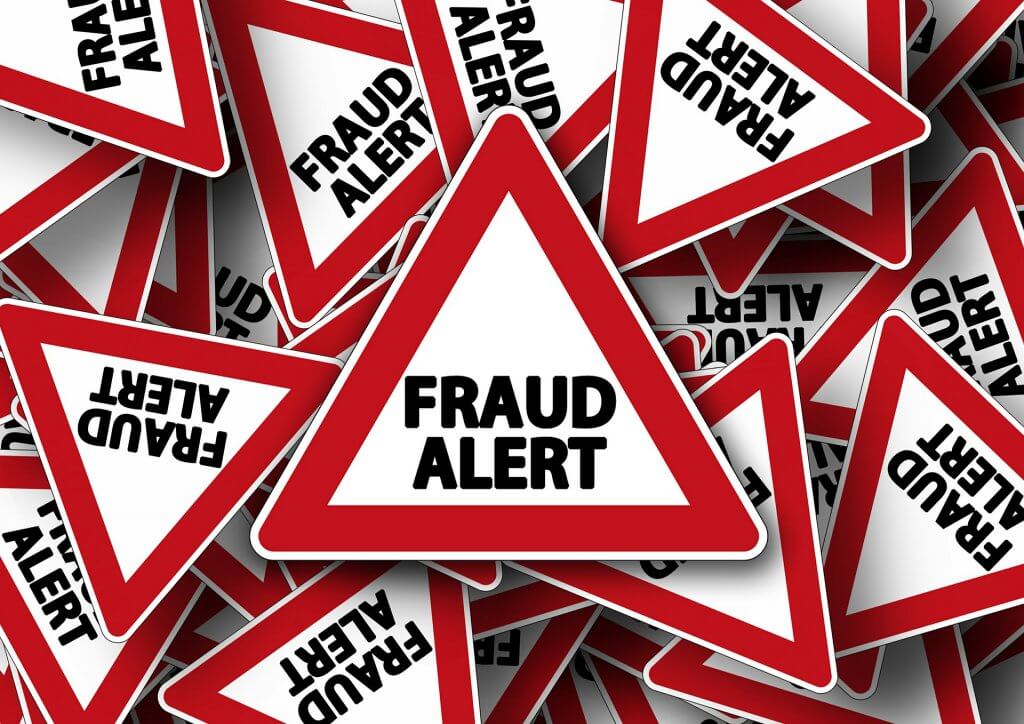 You might think that your employees don’t do anything naughtier than pinching the odd paperclip – but payroll fraud is a lot more common than most business owners would care to think.
Indeed, according to the Association of Certified Fraud Examiners, businesses around the world lose 5% of their annual revenue to employee fraud and abuse. A typical incident, it says, causes a loss of $130,000 and lasts 16 months, with small businesses the most vulnerable and generally the hardest-hit.
So what are the main forms of payroll fraud – and what can you do to prevent them?
Ghost employees
Last month, the Mozambique government said it had identified a staggering 30,000 ‘ghost employees‘ on its payroll. Some were real people who weren’t doing the job they were being paid for, while others were dead or simply invented.
In other cases, former workers have been kept on the system after they’ve left the company, allowing a fraudster to simply input new bank details and collect the cash.
Detecting any ghost employees should be relatively straightforward – simply trawl through your payroll system and reconcile it with personnel files, identifying any ‘extra’ workers, as well as duplicate social security numbers, addresses or bank accounts.
In the longer term, employers should try and make sure that no one person has the ability to add new employees without this action being verified by someone else.
Falsified timesheets
Falsifying timesheets can cost an employer a lot more than an extra hour or so’s pay. In one recent case, for example, workers loading grain at the US’ Port of Portland cost their employer a whacking $5 million through timesheet fraud.
Some workers split shifts, with one person working half a shift and another the other half, but both claiming to have worked right through. Others didn’t turn up for work at all, but got co-workers to clock them in.
Random checks can do a lot to uncover – and discourage – this sort of fraud, but it’s also a good idea to make it as difficult as possible. This can mean using automated time tracking, possibly including some sort of ID verification, for employees who are checking in and out.
Commission fraud
Last summer, a whistleblower told ABC7 that sales staff at the cable company where she worked were getting monthly bonuses of $12,000 or more by creating bogus customer accounts. Other methods include claiming commission on sales of items that are then cancelled or returned – without the commission being recovered from the salesperson.
Clearly, this sort of fraud is only possible if there’s a distinct failure of processes – it’s more a lack of oversight than a payroll fraud per se. Tightening up the procedures by which commissions are awarded should be enough to do the trick.
Fake expenses
Ten years ago, a scandal blew up over the expenses claimed by British members of parliament, many of whom were fraudulently pocketing vast sums, often relating to their second homes.
However, you don’t have to be an MP to fiddle your expenses – indeed, a survey carried out a year ago by software company webexpenses found that almost half of workers in the UK reckoned they could get away with it.
Automating the expenses process can help, with a report from expense management firm Chrome River finding that companies using manual reporting were significantly more likely to experience fraud.
Ways to avoid – or at least minimise expenses fraud – include insisting on receipts, rather than allowing credit card bills, flagging staff who regularly seem to be spending more than their colleagues – and making it clear that even little fiddles won’t be condoned.
The Payslip Software boasts a range of tools that can help companies avoid employee fraud. Automation ensures that the company has visibility over the entire payroll process. Our popular mobile optimised Employee Self Service (ESS) tool allows employees to log in directly from their mobile or desktop and submit hours worked and expenses. Inbuilt notifications and reporting ensure the Finance and HR team can monitor and approve information inputted into the ESS app. Payslip facilitates integration with HCM software such as Workday enabling complete visibility for the employer. Inbuilt data protection tools assist companies to meet General Data Protection Regulations and reduce the risk of fraud.
Get a free trial of Payslip today and see the software in action!
Take a Free Trial

Emma Woollacott is a freelance journalist specialising in business and technology. She writes regularly for the BBC, Forbes, Raconteur and other publications