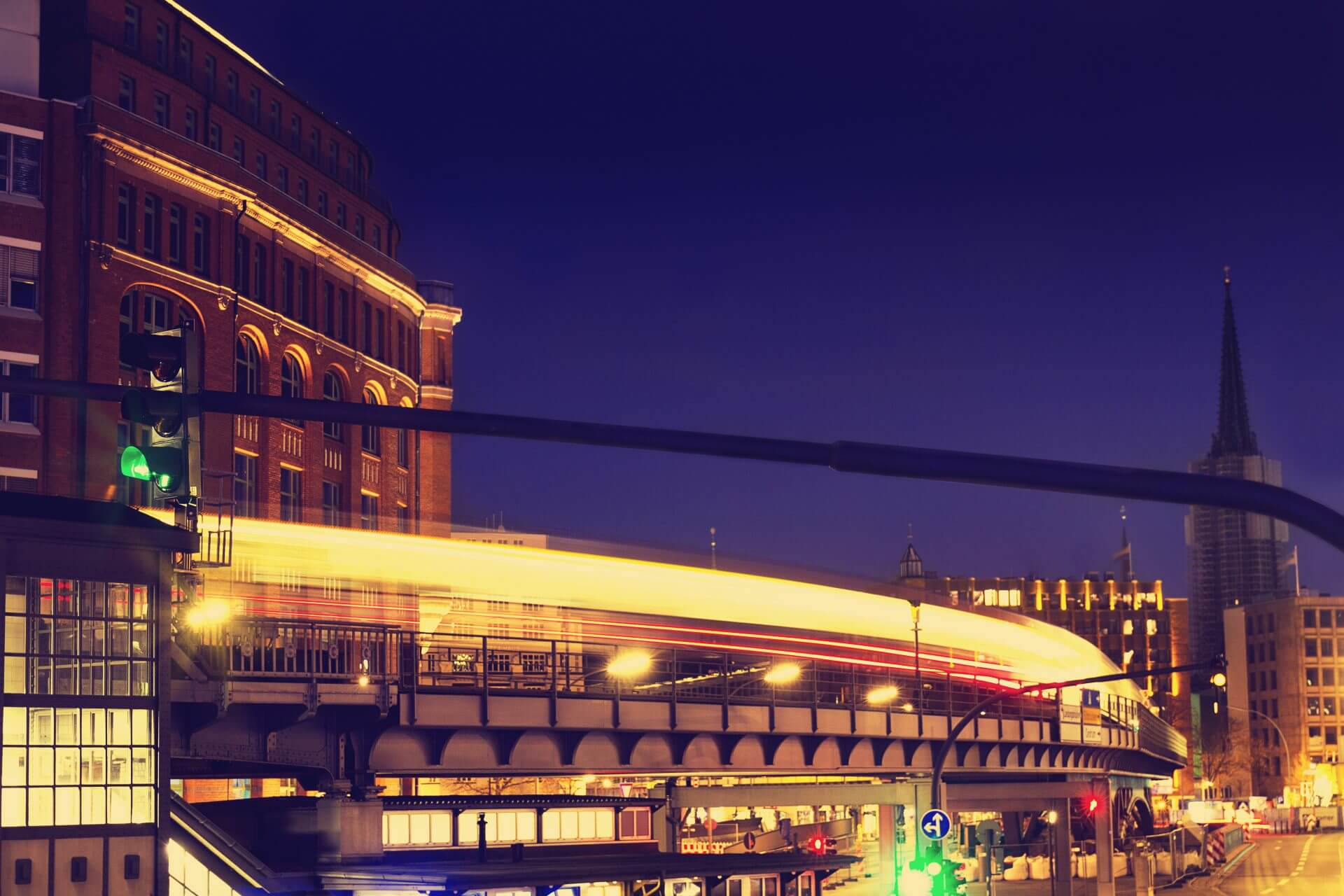 Germany is Europe’s largest and strongest economies. On the world scale, it now ranks as the fourth largest economy in terms of nominal GDP and is second largest in terms of exports. The country has a reputation for technological innovation and manufacturing and is known for its exports of machinery, vehicles, household equipment, and chemicals. In total 98% of residents work within industries and agriculture, with only 2% of residents employed in the service industries. Key factors such as a stable economy with a competitive tax rate (29.72%), large population and a skilled workforce make Germany an attractive location for business set up. Detailed below are key points companies should consider when setting up in Germany from a Global Payroll perspective.

BASIC FACTS ON PAYROLL IN GERMANY

In Germany, employers are obliged to deduct employee contributions from the employees’ gross wage and transfer the amount to local state tax office. Employers are responsible for withholding income tax, solidarity tax and levies on social insurance schemes such as pension, unemployment and healthcare insurance. It can be noted that non-German employers are not required to deduct levies from non-German employees working in Germany for less than five years. Each levy is discussed in more detail below.

Income tax (Lohnsteuern) is calculated from the employees’ gross monthly income. Employees with an annual income lower than €9,000 are exempt from paying income tax from the 1st of January 2018. Employee tax brackets are as follows: *Employee tax bracket table has been reproduced with permission from HR & Payroll Resource Center, International Payroll Country Primers, Germany.

The employee and employer jointly pay a social insurance contribution (sozialversicherung). The amount contributed varies from state to state and is held by the employer to be paid to the federal government. Social insurance contributions include: Generally, social Levies for employees who reside within East Germany and Berlin are capped at a lower rate in comparison to western Germany.

This additional levy is paid on income tax, capital gains tax and corporate tax in Germany. Solidarity tax (solidaritaetszuschlag) was applied in 1991 to aid the economic reunification of the federal states of East Germany, which on average, have a higher level of unemployment. This is a flat rate tax fixed at 5.5% and levied on tax liability with no limitation on the total amount surcharged.

Working hours are governed by the Arbeitszeitgesetz (Law on working hours). Legal working hours for employees in Germany is 48 hours per week but a work week generally consists of 40 hours completed between Monday to Friday. At present, a countrywide standard on overtime does not presently exist in Germany and payment for overtime is not regulated by law. Employees can be required to complete capped overtime work of 12 hours, in addition to the 48 legal working hours per week if a provision is in place in the employment agreement.

To qualify for annual leave, employees must work a minimum of six months within the business. Once complete, employees are entitled to a minimum of 24 working days in addition to public holidays. Generally, payment for any leave taken is calculated on the previous 13 weeks of employment. Maternity leave for German employees is capped at 14 weeks. This includes 6 weeks leave prior to the birth and 8 weeks after the birth of the child. Currently, there is no legislation in place for paternity leave. Employees on maternity leave are entitled to their full wage from health insurance. To protect those on Maternity leave, The Maternity Protection Act was enforced to ensure female employees don’t suffer any financial disadvantage. In terms of parental leave, employers are required to give both parents up to three years unpaid leave. During this time, the employee and employer relationship is suspended. For the first 12 months of leave, both parents can claim parental benefits calculated at 65% of the parent’s monthly salary. Parental leave can be taken at once or can be divided up with two years taken immediately after the birth of the child and the final year taken at any stage up to the child’s eighth birthday.

Since the enforcement of The German Immigration Act in January 2005, Germany has relaxed its immigration laws for highly skilled foreign workers. The Act gives highly skilled workers permission to live and work from the outset if the worker has a concrete job offer and receives permission from the German Employment Agency. Furthermore, under the 2005 German Immigration Act, family members of the highly skilled workers who enter the country can obtain the right to work in Germany. Nationals of the European Union (EU) and those residing in Iceland, Norway, and Switzerland do not require a visa to enter Germany. Non-EU Nationals are required to obtain a visa if their stay in the country is in excess of 90 days. The individual visa options that can be obtained, include: To learn more about payroll in Germany and for further information on Payslip’s international payroll services contact us today!
German Payroll Information
Payslip Global Payroll Software | ©2019 Payslip Ltd.
Share This