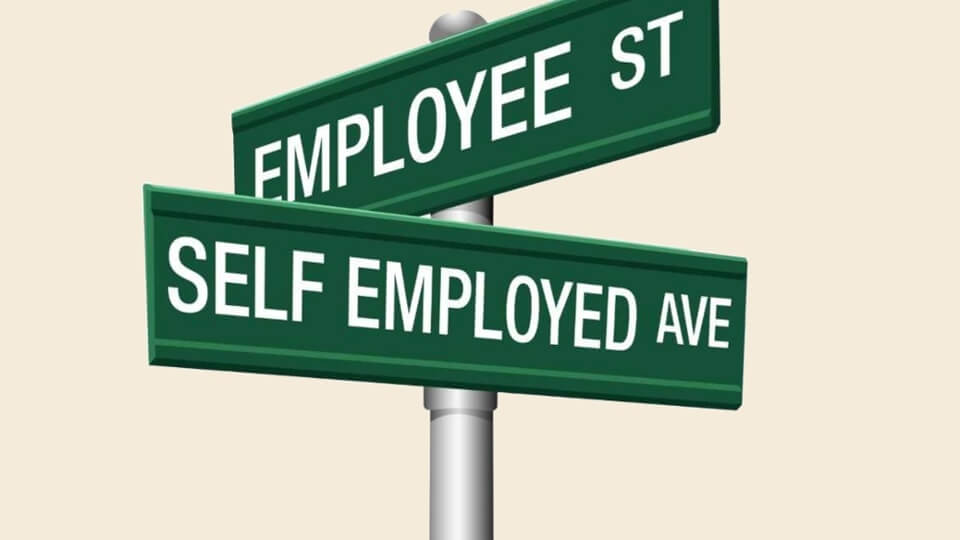 IR35 is designed to put a stop to the practice of using off-payroll working through personal service companies (PSCs) in order to reduce tax liabilities. In what’s probably the most high-profile case, around 200 BBC presenters have been investigated by HMRC over their use of PSCs, with many facing hugely increased tax bills as a result.

Indeed, research commissioned by HMRC has concluded that, because of IR35, around 58,000 more public sector workers paid tax via PAYE between April 2017 and February this year, bringing in an extra £410 million in tax receipts.

It’s hardly surprising, then, that the government’s decided to extend IR35 to the private sector. Medium-sized and large companies will in future be required to check the employment status of their workers – and there will be fines for getting it wrong.

Whether or not a worker counts as an employee depends on several factors: the hours they work, for example, and to what extent their work is controlled by the company. Treasury estimates suggest that a staggering one-third of workers using PSCs should in fact be classified as employees.

The new system is similar to that in the US and Canada, where employment status is governed by very similar rules. There, though, it’s the employer that’s penalised for a breach, rather than the workers themselves.

Accepting that the new rules mark quite a change for employers, the chancellor has delayed the introduction of the new rules until April 2020 – a big relief, given that the government had previously hinted at a 2019 start date.

But while 18 months is at least a reasonable amount of time to prepare, companies should of course start reviewing their use of off-payroll workers as soon as possible. They may well need to examine the employment status of existing workers, and to build checks into their hiring processes. Systems will need to be set up for reporting, control and compliance, with invoicing, payment and payroll processes all likely to be affected.

However, the government tool with which organisations are advised to do the checking – Check Employment Status for Tax (CEST) – has been criticised for inaccuracy. Giving evidence to the Public Accounts Committee (PAC) earlier this year, BBC director general Lord Hall described the tool as ‘not fit for purpose’.

The ContractorCalculator website has claimed that it’s highly inaccurate, giving the right answer in only 58% of cases; and there have been quite a few examples of HMRC decisions based on CEST being overturned by employment tribunals.

The good news is that by delaying the introduction of IR35 until 2020, there’s plenty of time to prepare; and that applies to HMRC too. Hammond has promised that HMRC will provide ‘support and guidance’ to affected firms ahead of implementation – and it’s a pledge on which he’ll need to deliver.

IR35 was highlighted recently in a talk at the CIPP conference. Click below to learn more about the importance of employment status clarity using the recent Pimlico case.

To learn more about payroll in the United Kingdom and for further information on Payslip’s international payroll services contact us today!