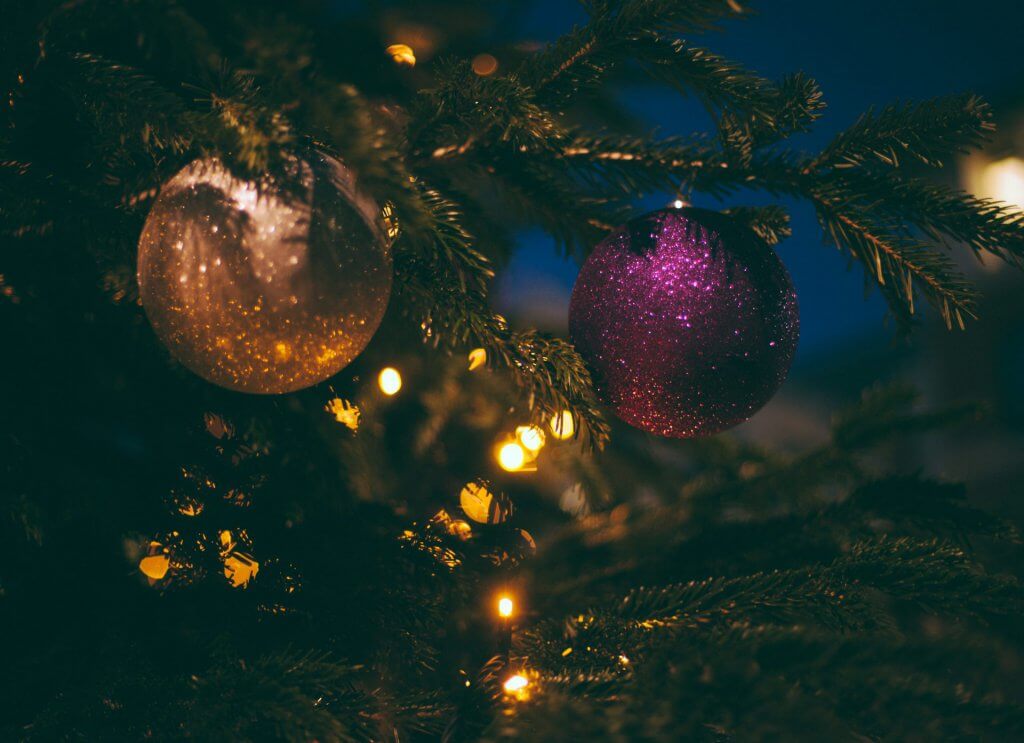 Christmas is rapidly approaching, and with it a well-earned rest – once all the work has been done. For payroll professionals, there are often quite a few challenges to deal with before the crackers can be pulled and the turkey carved. Here are some of the key issues to consider.

It’s common practice to pay staff early in December, especially when the place of work is closed over the festive period. However, this has to be handled with care. First, it will probably mean that staff receive two pay packets in the space of a month, which can seriously affect those who are receiving Universal Credit to top up their earnings. These people may well be ruled ineligible to receive the benefit for December on the grounds that they’ve earned too much that month – ironically increasing the financial pressures they face. However, in some cases, particularly when payroll is managed in-house rather than via a third-party company, it will be possible to give employees the choice of when they get paid. If pay dates are brought forward, it’s important to note that the Full Payment Submission (FPS) should still show the normal pay date, and that it should be submitted at the usual time – that is, between the 20th of the current month and the 19th of the month following. Beware, there are financial penalties for getting this wrong. In Ireland it’s important to note, this is the last year that Employers will file P35’s and issue P60’s to employees. From 1st January, employers will have to file full pay and tax details for all employees on or before every pay date whether that’s weekly fortnightly or monthly. Important dates for German Payroll relate to the payment of social security which must be paid in by the 18th of December. Ensure to check if all benefits are displayed in December payroll before creating the employment tax statement (Lohnsteuerbescheinigung) for the year 2018. Similarly, for Dutch Payroll, all payments must be made by the 18th December.

Christmas bonuses and gifts around the world

UK Payroll Cash, vouchers, bottles of wine – all lovely little perks, but all very different under HMRC rules. Cash bonuses must be registered as part of an employee’s earnings, and PAYE and National Insurance Contributions (NIC) must be deducted. Retail vouchers, meanwhile, are taxed as a benefit in kind, and bear a NIC liability for both the employee and employer. The cost to the employer of the voucher must be recorded on the employee’s payslip, with NIC paid on that amount. Gifts, finally, will count as ‘trivial benefits’ as long as they cost less than £50 to provide, meaning no PAYE or NIC are due. Irish Payroll As we approach the last payment of the year it’s worth thinking about utilizing the Small Benefit Exemption.  Employers can give a non-cash gift to Employees of up to €500 tax-free. Many employers use the Revenue Approved Paycheck Plus Perfect Card – a prepaid Mastercard that can be used online or in-store at any location that accepts MasterCard. Those with company cars should check the mileage to ensure the correct BIK has been calculated. Bonuses may be utilized in contributions to Pensions to get maximum tax efficiency in this calendar year.  The maximum is a % of gross earnings (including Notional Pay) depending on the Employees age. Spanish Payroll Spain introduced extra pay dates in the 1940s. The law states “the worker is entitled to two extraordinary bonuses a year, one of them on the occasion of the Christmas holidays and the other in which it is fixed by collective agreement or by agreement between the employer and the legal representatives of the workers”. The Christmas bonus is typically paid during the period 20th – 25th December. Colombian Payroll The legal service bonus must be paid before the 20th of December. This corresponds to one month’s salary per year of service, payable half in June and half in December. Footwear and work Clothes – third aid of the year has to be provided before the end of the year.  It is an endowment of one pair of shoes and labor dress that has to be provided three times a year to every employee who earns up to twice Minimum Monthly Legal Salaries of US$500 approximately and that have been employed for at least three months. Mexican Payroll The Mexican Federal Labor Law states that all the employees will have the right to an annual Christmas bonus that must be paid to them before the 20th of December, equivalent to fifteen days of wages, at least. Christmas parties So long as your knees-up meets certain rules, it will be free of tax and National Insurance contributions. It must be open to all employees and cost less than £150 a head – that’s the whole cost, including drinks and extras such as taxis home. Businesses can put on separate parties for different departments, as long as all employees are able to attend one of them. Christmas leave Under the Working Time Regulations, employers can require their staff to take annual leave on specified dates, such as the Christmas period. Flipping that on its head, they aren’t legally obliged to give time off, even on religious grounds; and nor do they have to pay any extra, such as ‘time and a half’. It all comes down to the individual contract – so let’s hope your own gives you the Christmas you want… Using the Payslip Software empowers you as the employer to be informed on all international legislation and rulings when it comes to Christmas Pay and Holidays. Automatic calendar alerts will notify you on important dates and deadlines. Take a free trial of Payslip today and see the software in action!
Take a Free Trial
Author: Emma Woollacott Emma Woollacott is a freelance journalist specialising in business and technology. She writes regularly for the BBC, Forbes, Raconteur and other publications With Special thanks to contributors: Paycheck Plus, JA Del Rio, Martinez Comin, Payroll Plus MX, Rentrop & Partner, and Van Noort Gassler&Co.
Payslip Global Payroll Software | ©2019 Payslip Ltd.
Share This