The great resignation-why it is happening 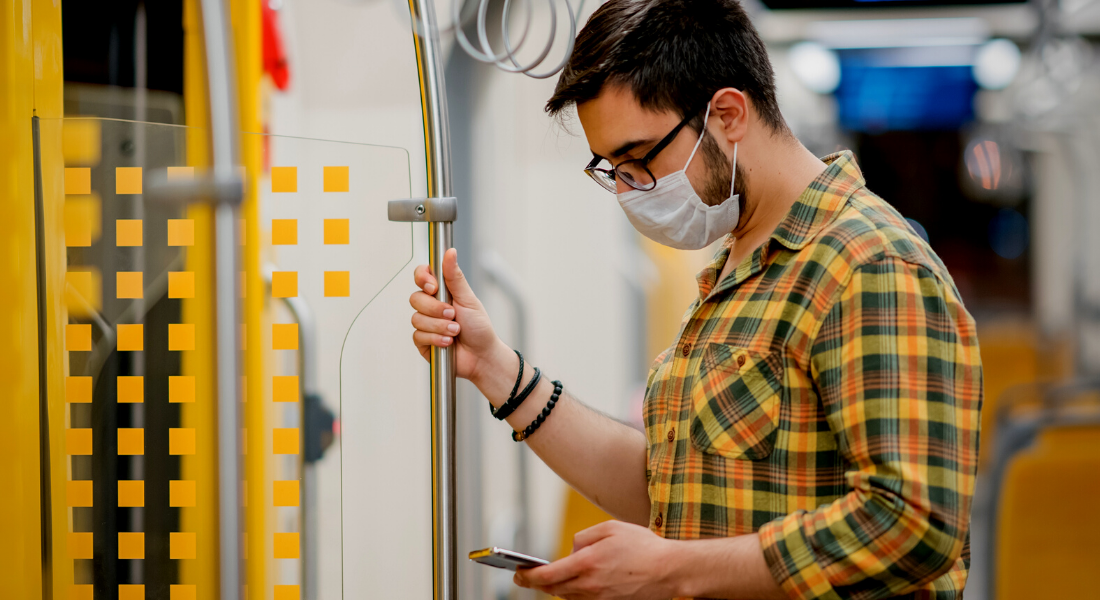 A global pandemic swept the world two years ago and radically altered working culture, office life and the future of work. The working world was forced indoors and global employees around the world communicated via video conferencing technology. Digital cloud platforms were required to keep everything ticking over in a remote environment and business critical departments like global payroll, human resources and engineering found themselves under considerable pressure when delivering their crucial services remotely.

All of this was understandably, particularly stressful as people everywhere had to cope with a level of change that was very suddenly thrust upon them. They had no say in the matter, and most were forced to comply with local and country governments who declared that they were required to stay at home for an indefinite period.

Now that we are emerging from the pandemic and the world is slowly returning to normal, a number of hugely significant cultural shifts that occurred during the pandemic can now be analyzed with the benefit of hindsight. One of those is something called’ the great resignation’, a reportedly global movement that caused people to re-evaluate their lives and values, in particular, their employment and attitude to working life. In this article, we will take a look at the origins of this cultural phenomenon, look to explain why it happened and considered the implications when it comes to the future of work.

Everyone’s quitting – let’s talk about it

In a nutshell, the great resignation is a global trend that has seen millions of people around the world quit their jobs already or make significant plans to leave the labor market in the very near future. Understandably, this has massive implications for the global labor force and global employers are suitably concerned-global commerce simply cannot exist without large numbers of employees to make things happen. Economists say it began last year during lockdown with a lot of people choosing to exit the job market, leading to a labor shortage across several industries.

When there have been major staff shortages in the past, such as the transport industry, it has led to significant backlogs in the delivery of goods and services. Imagine this happening across all industries all over the world and you will get a picture of just how dramatic this trend could turn out to be.

So why did it happen? It is not very easy to pinpoint any specific reason down, but it is very clear that it was hugely influenced by the global pandemic. There is a strong sense that people began to re-evaluate their lifestyle and that the isolation of the pandemic gave them a lot of time to reflect or think about their work-life balance priorities or realize how much they enjoyed spending more time with their families. In essence, they came to a natural conclusion that they would like to prioritize their personal lives more over their current job and were generally left with a strong feeling that the daily commute and office politics was not something that they wanted to continue with on a long-term basis.

This was not simply a case of immediately quitting their jobs and walking away from their global employer- it was more nuanced than that, some people cut their hours significantly, others decided not to apply for promotions, while others simply changed careers and went in a different direction by pursuing new opportunities. The net result was essentially that a lot of people left their current roles, opted to do something else, reduced their hours or moved to a new job. This turned out to be the largest and most significant number of resignations on a global level that has been recorded in the last 3 decades. It has been termed ‘the great resignation’ and everybody from economists to the media have labelled it a major cultural milestone.

While burnout and job stress due to workloads were a significant factor in working culture long before the global pandemic came along, these things were simply exacerbated during COVID-19 and it is clear that a breaking point was reached, where people felt a dramatic change in their lives needed to happen for them to achieve either balance or happiness.

It is worth noting that some traditional industries like banking, retail and in particular tech are some of the worst affected. The presumed logic is that the lines between home life and work life became significantly blurred in these industries, people had much less time on their hands, spending hours on end on video calls and the general 9 to 5 working hours seemed to be abandoned in favor of an ‘always available’ expectation. This really would only result in extreme burnout as people simply felt that they could never really unplug or switch off.

“Zoom fatigue” became a common issue over the last two years and more and more attention was being paid to the negative impact on mental health caused by working from home-especially when people with significant responsibility at home (parents of children or those caring for the elderly) struggled to handle all of their responsibilities each and every day in the same location.

Time to reflect and question

The pandemic also brought social isolation, people had a lot of quiet time on their hands-as things like bars, theatres, cinemas and sporting events were all put on hold for a long period of time. Some people took advantage of the quiet solitude to get really clear on their life priorities and what it was they wanted from their lives- continuing to work for their employers or remaining in their current roles turned out to be much less of a priority than they may have originally thought before they had time and space to think things through.

Sometimes office life means entering the global workforce in your early 20s and staying there for 40 years-this can be a sobering thought when you sit down and take the time to analyze what it might mean for you. It certainly doesn’t qualify as living the dream for many people and ultimately many came to the conclusion that there was something vaguely unsatisfying about pursuing the goals of another person or entity, in this case a global company.

Another reason for the huge numbers of resignations across the world, particularly in the United States, was down to a lack of desire among money employees to return to the office. Yes, we now have a hybrid working model taking shape which involves a mixture of office working and working from home, but this has only become established in recent months.

Last year, it was not clear whether it is would ever be offered, and many people felt that due to long commuting distances, they did not really want to return to the office again after an extended period working from home, so they made the decision to quit and seek out other opportunities that were less office focused.

While the hybrid working model will suit people looking for balance and the ability to work outside of traditional city environments, there are others who have simply made the decision that the office is never again going to be a part of their life. Some companies have already gone fully remote, and others will follow suit as companies look to differentiate themselves into war for talent. Those heavily involved in digital platforms and digital processes will take the view that they will hire any person from any location and not be concerned about whether or not they can make it into a specific building like an office-it will be about their ability to do their jobs. This means, that for certain employees with the right skill sets, paid employment without a commute to the office ever again is a distinct possibility.

With the world now emerging from the global pandemic, it is expected that the great resignation will reduce in numbers as many people will accept the new hybrid working model and adapt to it. Others will continue with their objective to change their lifestyle but may choose not to quit until they have got their financial affairs in order.

Global companies will need to take action in order to stop and ultimately reverse this damaging trend. There are a lot of high-level discussions already taking place at global organizations with leadership teams everywhere discussing possible solutions. One thing is clear-employees need to be valued more and there needs to be more focus on the employee experience within the organization.  Employees are less likely to leave if they feel valued and if workplace conditions support the new levels of flexibility, productivity and well-being that they are now clearly prioritizing.  HR teams need guidance from executive teams and then need to put in place clear structures and an obvious plan to respond to any trending resignations. Without a plan, companies risk a damagingly high number of resignations within a single working year.

So, there are still a few unknowns as to what shape the great resignation will take in the next 12 months. One thing is clear, global employees are taking matters into their own hands and some of them feel that there in a position to put lifestyle first and employment second. This has significant implications for global employers who are still seeking the best talent available, but now it looks as if they’re going to have to introduce greater flexibility. An attractive compensation and rewards package will no longer be enough to get that suitably qualified candidate in the door if that candidate now has different priorities.  It will take another few years of analysis and a solid look at the figures to see how all of this plays out, but it is very clear that a cultural shift is happening right now, and it is something of a phenomenon. This is one to watch with interest as when something takes hold on a global level, the implications tend to affect everybody.

A crucial report delivered to your finance team

The client onboarding experience at Payslip

CFO: Key finance metrics to monitor at a start-up

Things you can do to boost employee retention rate...