The CIO As an Agent of Change 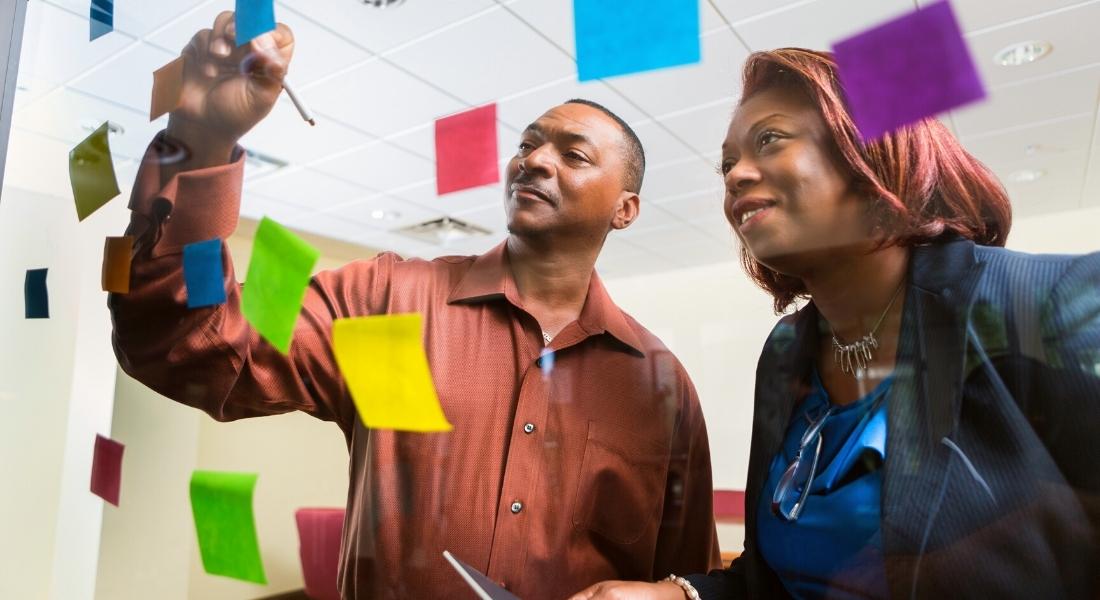 Chief information officers are looking to introduce and implement change within organizations in an attempt to lay down foundations of innovation and change that others in the company will follow. A lot of this change related activity is in response to what is happening out there in the market as well as what competitors are doing.

CIOs by nature have to be agile, adaptive, and responsive. It is part of the CIO responsibility to ensure that internal processes and supporting technology stacks are capable of delivering in both the short and the long term as well as meeting the overall business strategy objectives of the organization.

In this article we will look at a couple of ways in which CIOs can become a change agent at their companies.

One way that CIOs can become agents of change is by proactively redefining their roles themselves. The role of the CIO is a somewhat fluid position, open to interpretation in some organizations and there is an expectation on the person inhabiting the role to be original, creative, and innovative. These are some of the skills needed to keep pace with the rate of change on a technology level but also to be able to outperform the competition.

These days, CIOs have to be leaders as well as business strategists, this will involve a lot of communication with key stakeholders and the executive teams within the business, as well as a lot of analysis around what is happening in the market and what their competitors are doing. Developing initiatives around strategy, introducing a plan to implement the strategy, and then leading on this strategy is a core responsibility that many CIOs are looking to undertake this year.

CIOs would typically have been seen as maybe not having such a central role when it came to change management and were mainly focused on promoting any new technology that was going to be implemented into the business, while leaving the more organizational and strategic planning issues to other leaders within the company. But now, CIOs are embracing more of a leadership role and are perhaps realizing the impact that they can have on their business now that digital technologies have become such an important priority for businesses as a result of the pandemic and the huge shift this has brought to the everyday running of an organization.

It is a simple case that CIOs need to understand their business inside out, where they fit in the marketplace, how they position and differentiate themselves from the competition and how all of this combined plays out in terms of a strategy and go to market execution. There is a lot of communication and collaboration needed for this to be successful, so CIOs everywhere are developing their team building and leadership skills as innovators must have followers and people who buy into the message.

Lots of leadership executives and members of the c-suite will have creative ideas and ambitious plans when it comes to digital transformation or introducing new ideas and concepts. But CIOs can be agents of change and differentiate themselves by focusing on speed, especially speed of delivery as anyone can bring an idea to the table, but not everybody can execute it.

The idea won’t simply come to life, it needs to be brought to life with an established plan and a leader who can motivate and inspire direct reports and other business leaders to work together on delivering it with speed and efficiency.

There is an element of “test and fail fast” at play here, it is the right approach, you simply won’t know how something plays out until you try it. Some organizations move very slowly and as a result, the competition who is a bit more agile and speedy, comes in and takes the market share. They were not waiting for things to be perfect, instead they acted and monitored results while tweaking their process as they went along.

CIOs who adopt an approach like this and show a willingness and courage to act first and crucially, are not afraid to fail in the short term, might reap the dividends in the long term as their focus on speed pays off. The challenge that many CIOs will face will come in the form of legacy processes and legacy technology, as well as possibly traditional attitudes in the business which could be a little slow to change, this is all part and parcel of the game and CIOs who want to be agents of change need to have a plan in place to counteract these likely obstacles.

Here, a CIO can choose to prioritize innovation over maintenance, especially when it comes to internal IT budget spend. A lot of times, the safe thing to do is to focus on maintenance, to make sure the existing technology infrastructure and platforms keep ticking over and working well. There’s less risk involved and you’re unlikely to encounter any resistance.

But will it lead to the game-changing results that are needed to separate a company from the competition? Probably not, so a CIO who looks to allocate a lot more of the budget towards innovation is going in a different direction and trying something new, riskier, and different. But it is usually a case where a changed attitude is needed before a change in process happens. It is often that 50 to 60% of the budget is allocated to maintenance, a daring move might be to reduce this figure to 40% and ensure that 60% goes the way of innovation.

A significant amount of scrutiny and pressure will come with this kind of bold approach, but sometimes it is a no risk, no reward scenario that results in the status quo. Limited movement, no mistakes, and no disasters but no progress either, no real innovation or market disruption, nothing for your competitors to fear and nothing for the market to take note of. CIOs who want to be agents of change are likely to not be satisfied with this, take the risk, believe in themselves, communicate the message to the wider company and show leadership to back up the initial courage. Positive long-term results, while never guaranteed, can follow under this approach.

CIOs have the ability to be agents of change and considering the few points that were discussed in this article could help them do that. By re-defining their roles as leaders and business strategists, focusing on speed of delivery which can help keep your company ahead of the competition and also by investing in innovation over maintenance, then CIOs could help implement real change for the entire organization. 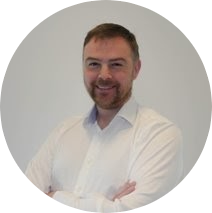 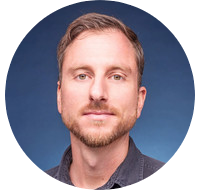 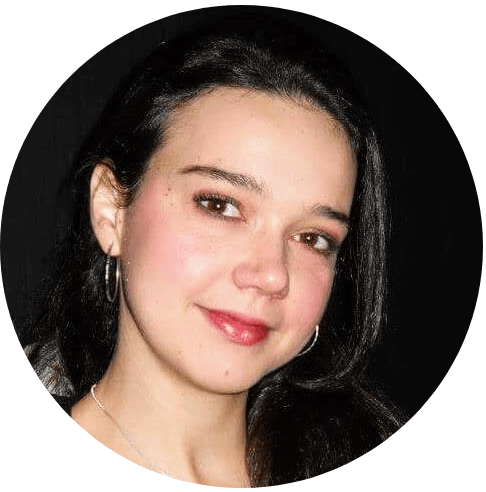 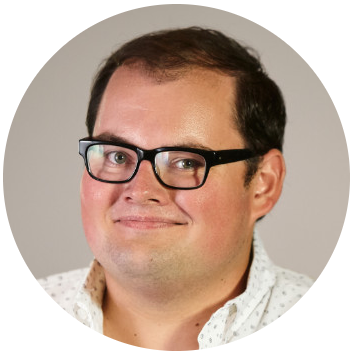 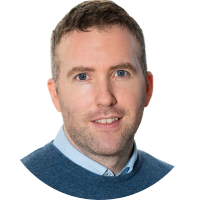 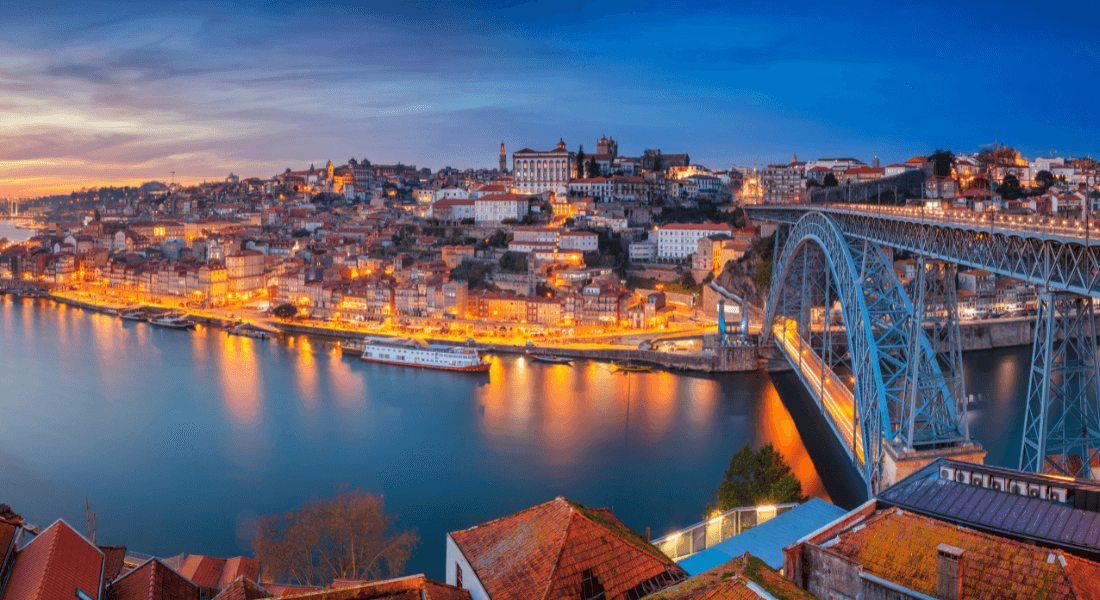 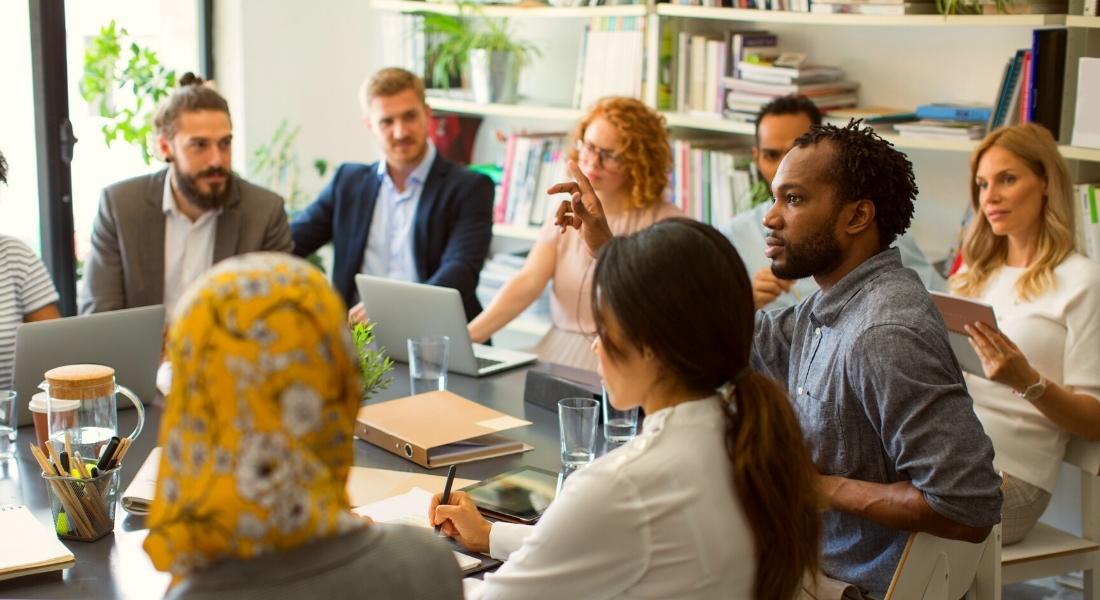 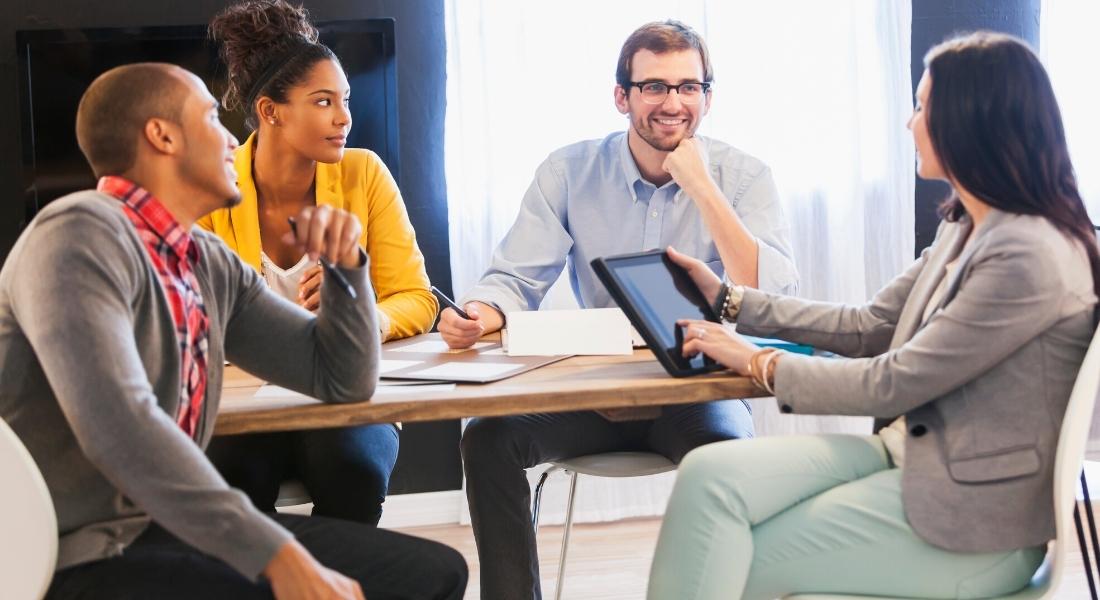 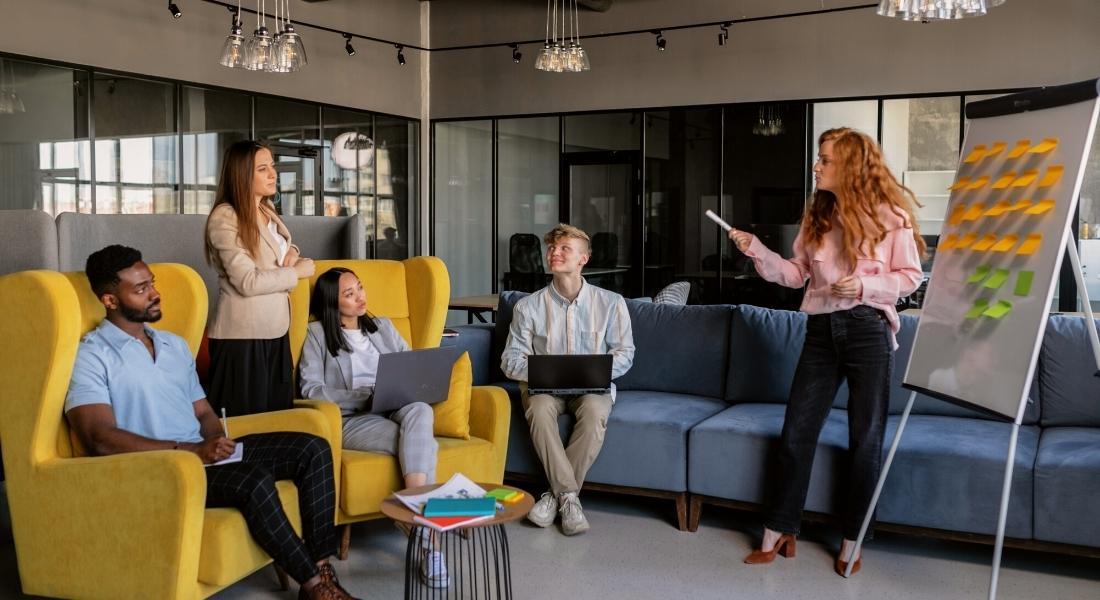 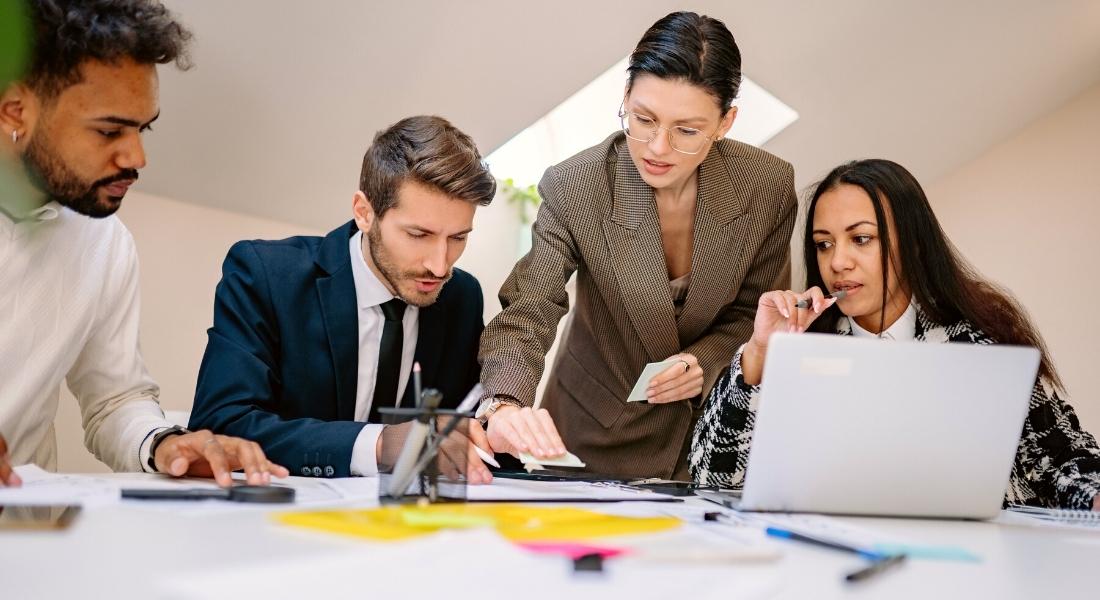 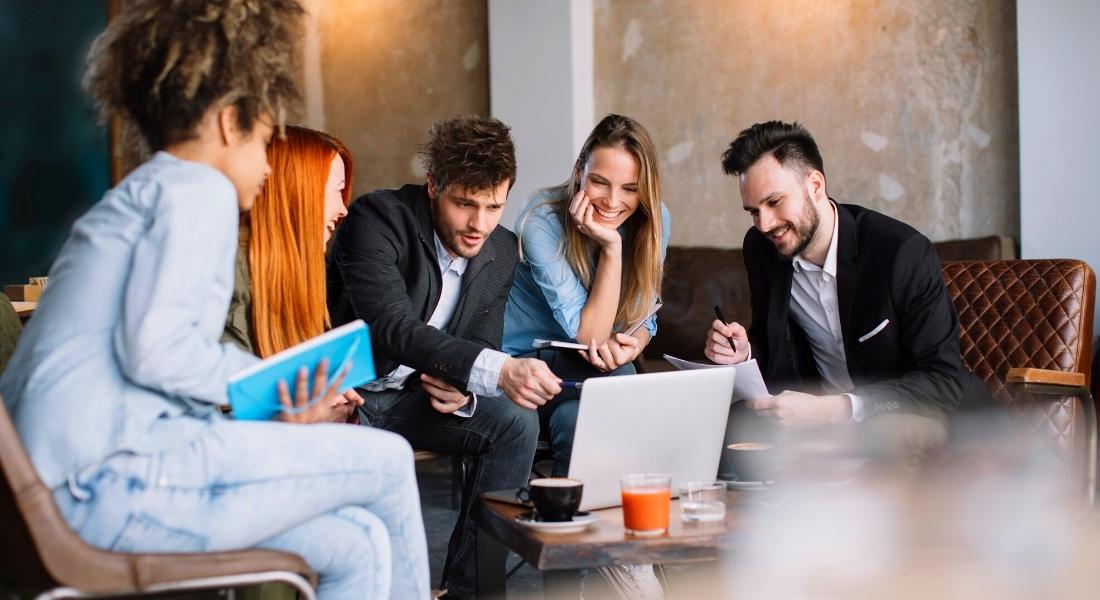 Global payroll can be your partner for hypergrowth 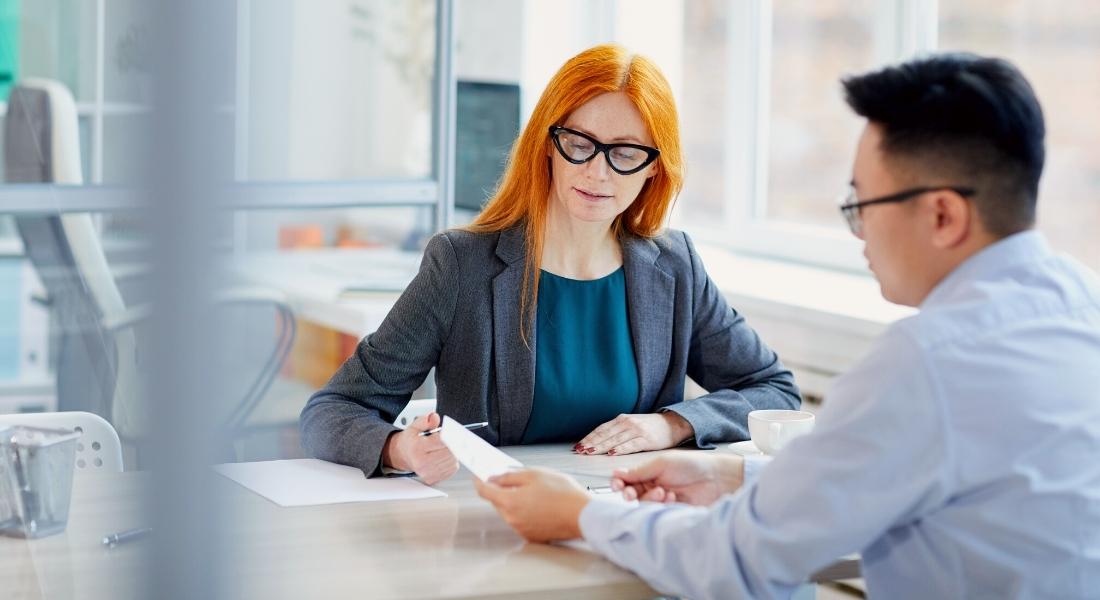 CTO: The Tightrope Between Innovation and Operatio... 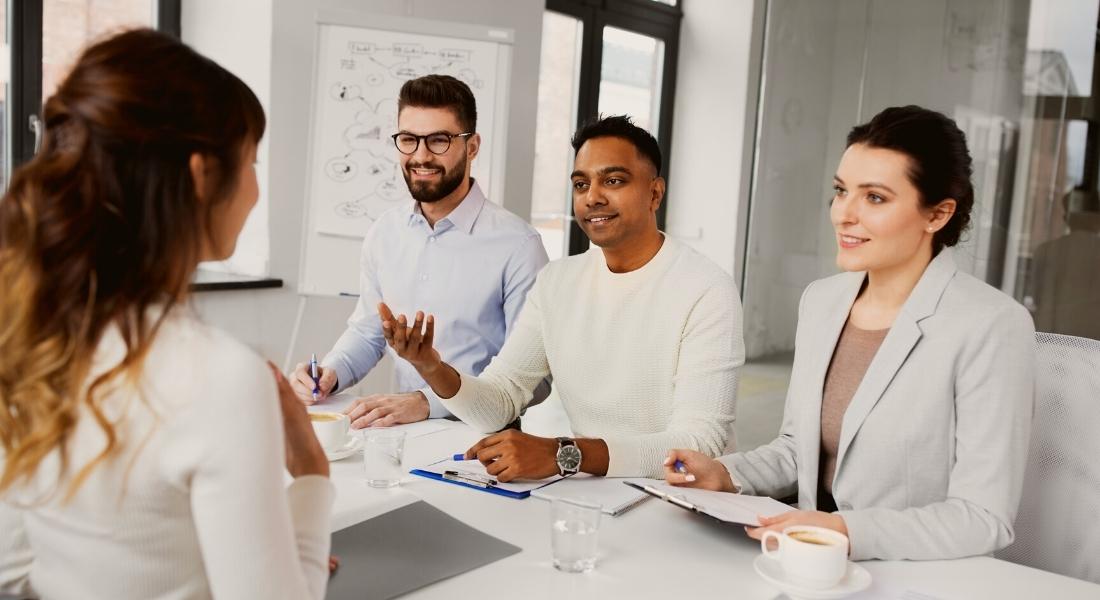 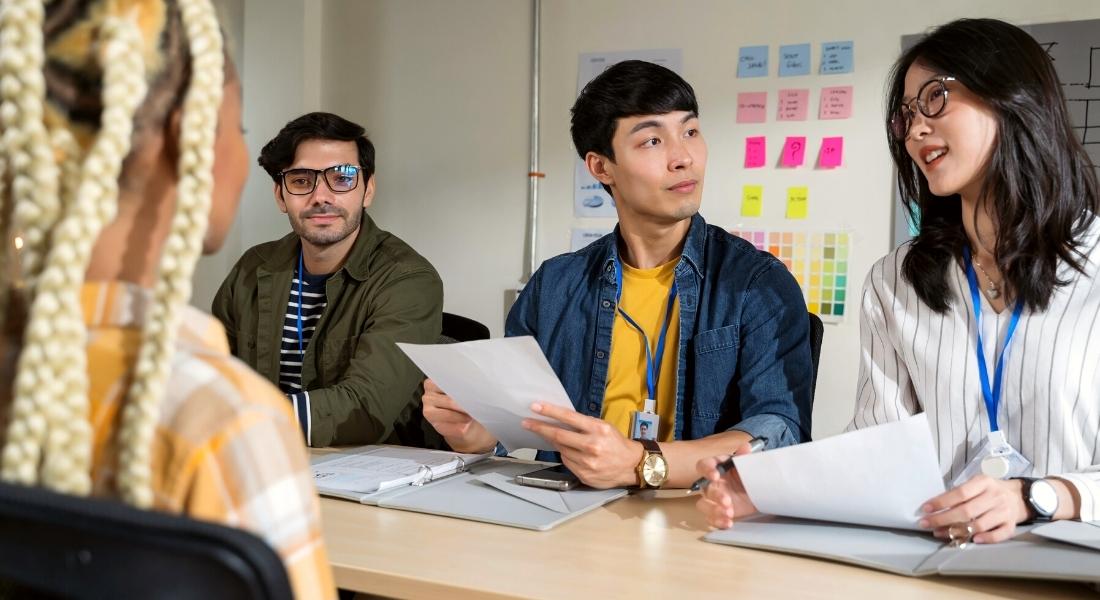