Tech companies are expanding globally in the search for top talent 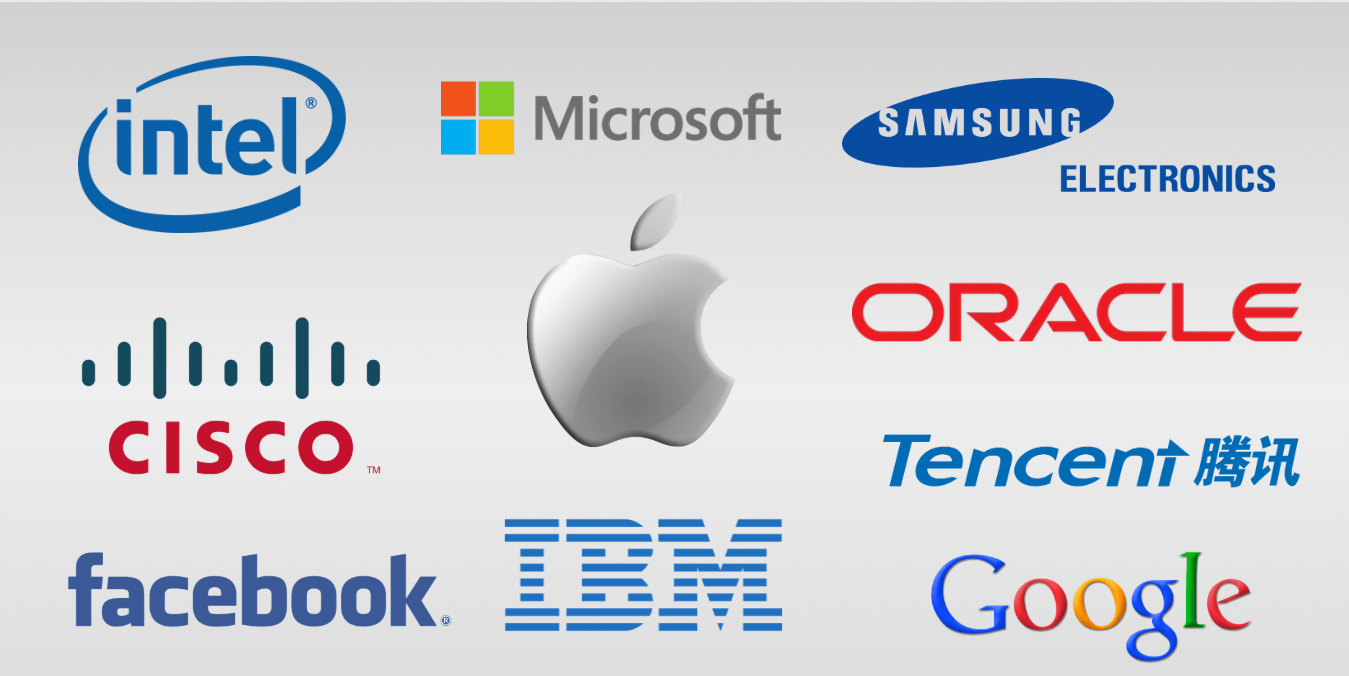 Few industries are making the world a smaller place like the tech industry. It is perhaps one of the most lucrative fields in which to seek and retain top talent. Job seekers around the world with strong tech skills needn’t look very long to land a job with a member of the mass of tech companies expanding globally.

Which are the leading tech employers?

There are now thousands of profitable tech companies spread across the world. Taking into account the number of tech talent per capita, the leading world regions appear to be the Western United States, Greater New York Metropolitan Area, Europe, and South America.

This, however, does not always accurately reflect where the top tech leaders/employers base their operations. For example, even though South Korea and China both hold a spot in the top 10 leading tech companies, nearly all of Asia falls woefully behind in creating and training their population for tech jobs.

According to Forbes, the top 10 largest tech companies in the world are:

Global expansion and being a top 10 tech company go hand in hand. Each company on the above list maintains an international presence, with a global workforce to match. However, there are a significant number of American tech companies that remain solely based in the US and occasionally evoke specific work visas such as the H-1B visa sponsorship to fill holes in talent with international workers.

With other countries, such as those in Europe, South America, and Asia (Indo-Pacific regions), they cannot reach certain levels of profitability without expanding their reach and employment globally. The talent pool in some countries simply is not big enough for tech firms to be competitive in the international tech market.

Where are the top tech employees coming from?

Within tech hiring, the greatest concern for companies seeking to expand their workforce pertain to training the untrained in an effort to offset the expansion of automation and artificial intelligence (AI). The world of AI is swallowing up entire companies and skill sets. However, it is also facing labor shortages in the face of fast development and untrained employees.

According to the Harvard Business Review:

The pace of technological change is rendering many job activities — and the skills they require — obsolete. Research by McKinsey suggests that globally more than 50% of the workforce is at risk of losing their jobs to automation, and a survey by the World Economic Forum suggests that 42% of the core job skills required today will change substantially by 2022. In this landscape of constant disruption, individuals, companies, and governments are fighting to ensure they have the skills to remain competitive.

That being said, some companies are curating a better tech workforce by hiring and then educating their own talent pool. Others are finding that they can expand globally and “headhunt” motivated, self-taught top tech talent at low costs from foreign countries.

Here is US News & World Report’s breakdown of the “Top 10 Countries for Technological Expertise.” 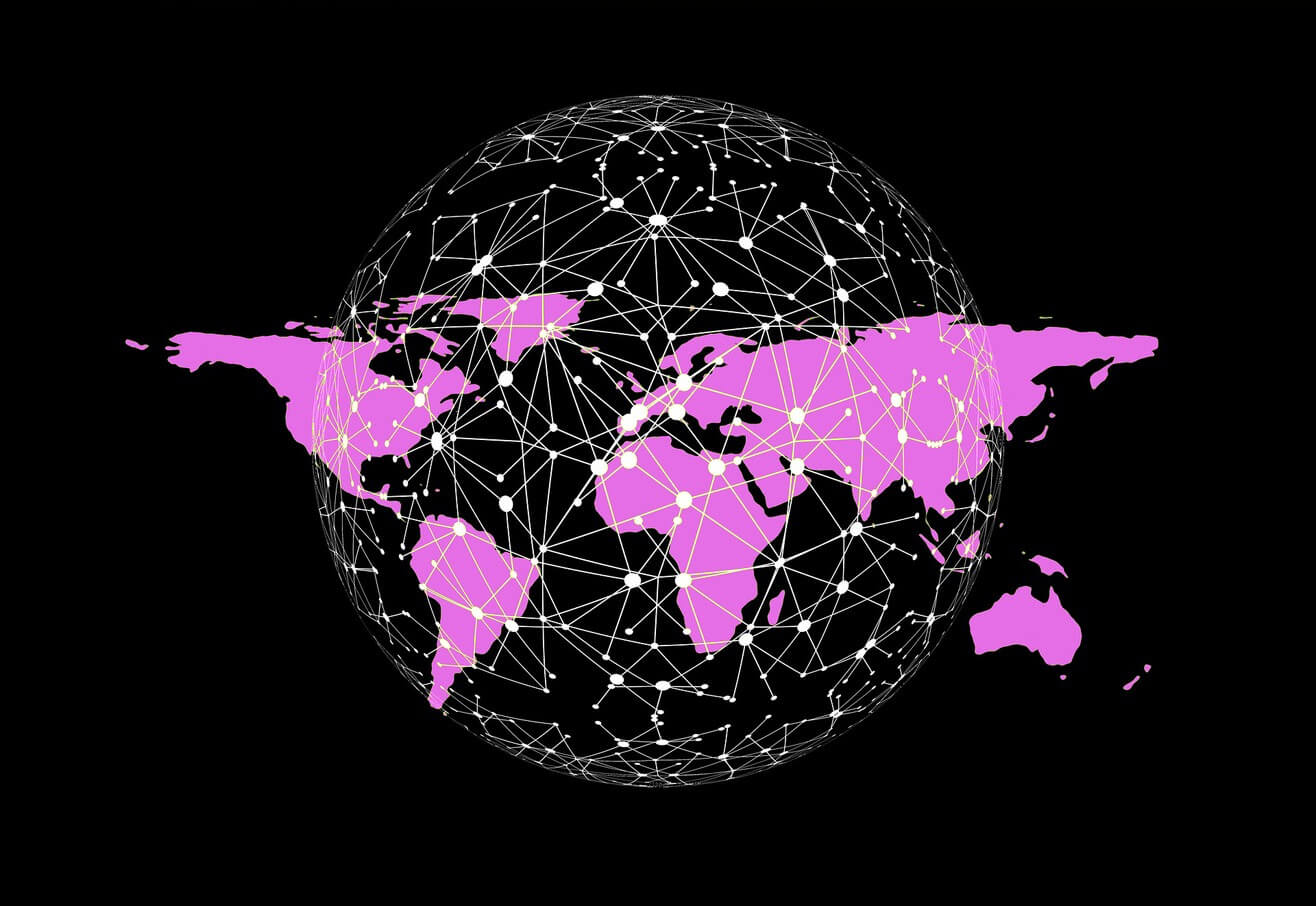 In light of the data presented above, reasons for tech companies expanding beyond their borders have as much to do with remaining competitive in acquiring rising tech talent as they do with increasing sales. Examining these dynamics with greater nuance, we can identify four primary reasons that tech companies expand globally.

This is perhaps the most obvious reason that tech companies go international. Fast-changing technology often has a global impact, and it makes sense to break in new markets across the globe as the company makes good on its commitment to push the envelope in innovation.

Not only that but competing companies that take their solutions to market first set the pace in their market. As more developing countries join the ranks of developed nations, tech companies with far-reaching product solutions do themselves a disservice by staying based in their home country.

In the United States, tech companies are able to fill unique talent holes with foreign workers or by establishing another branch in talent-rich parts of the world. Other countries are tackling the unskilled worker problem with innovative on-the-job tech instruction can run into the talent problems fast. For some countries, it simply makes sense to expand globally to find the right talent.

For tech companies considering global expansion, they likely have already been using worker visa programs, such as the United States’ H-1B visa program. Many developed nations encourage their companies to bring in top talent on a temporary work visa in order to strengthen national brands and enhance their value in trade agreements.

However, sponsoring foreign worker visas can be costly and bureaucratically overwhelming. Most of these tech companies at some point decide that it makes far more sense to expand into another country in an effort cut free from the red tape.

Even as workers’ rights advocacy improves lifestyle conditions for employees in developing nations, these places often still offer far cheaper labor, real estate, and equipment than do other places. This is one of the more frequent reasons that tech companies expand overseas. Established tech firms in more costly parts of the world (like Silicon Valley, San Francisco) see many operating cost benefits to expanding their reach into other countries.

In conclusion, a tech company’s outlook is only as strong as its competitive edge and talent retention. As such, tech companies expand globally to solve several problems, talent acquisition and development is one of the most important. Job seekers considering a career switch into tech would be wise to take steps now to develop automation, coding, and artificial intelligence skills. They may find that tech companies nearby and across the world would be more than happy to bring them on board.

Tech companies considering international expansion contact us today for information on the best countries to expand from a payroll perspective.