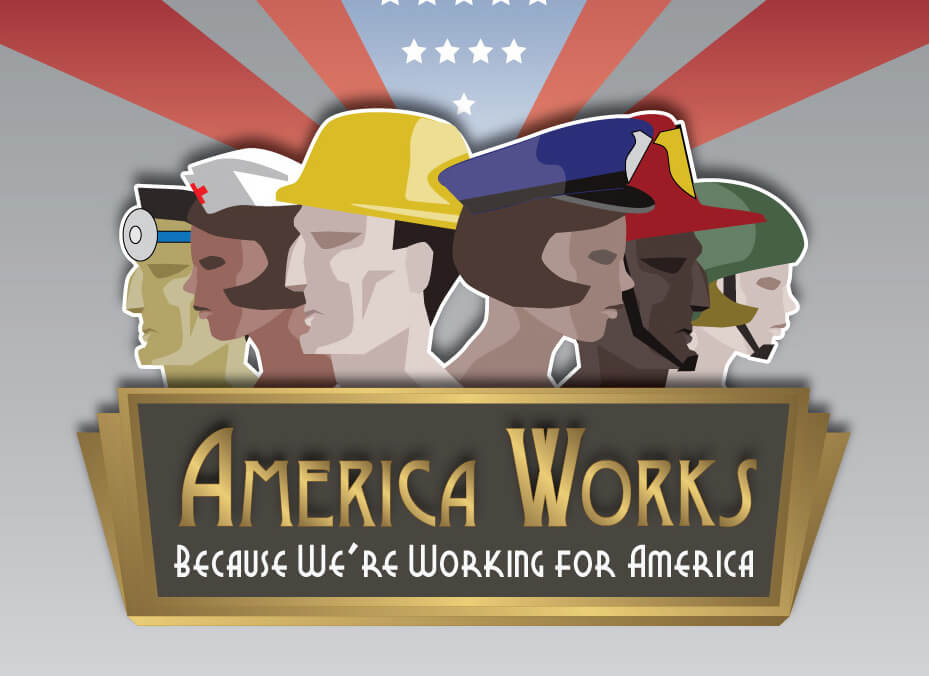 National Payroll takes place September 4th  to 8th 2017. The aim of the week is to celebrate wage earners and the payroll professionals who pay them. Payroll contributes $2.2 trillion of annual revenue to the US treasury.

National payroll week was founded in 1996 and coincides with Labor Day, NPW celebrates the significance of “an honest days work for an honest days pay”. NPW strives to assist America’s workers understand more about their paychecks, the tax system and payroll benefits. Fundamentally NPW celebrates payroll professionals and the important role they play to ensure that American workers are paid correctly and on time. During NPW APA members host presentation to schools and participate in community service initiatives.

How to get involved:

In 2016, more than 27,000 people completed the survey. The survey is available to complete online at: www.nationalpayrollweek.com.

2. Show your support for the Payroll Profession

Sign your company up to become a supporter, you will receive a NPW supporter pack containing posters and tips to get the NPW celebrations off to a start in your company. Your corporate website will feature both on the NPW website and in the PAYTECH magazines January issue. You will also be recognised in the NPW video shown at the APA’s annual congress in May.  NPW supporters include General Motors, T-Mobile and many more. To become a supporter, visit www.nationalpayrollweek.com

3. Get your whole company involved

Plan company wide events such as a lunch courtesy of the payroll department. Hang the NPW posters and balloons around the office. Maybe bake an NPW cake!