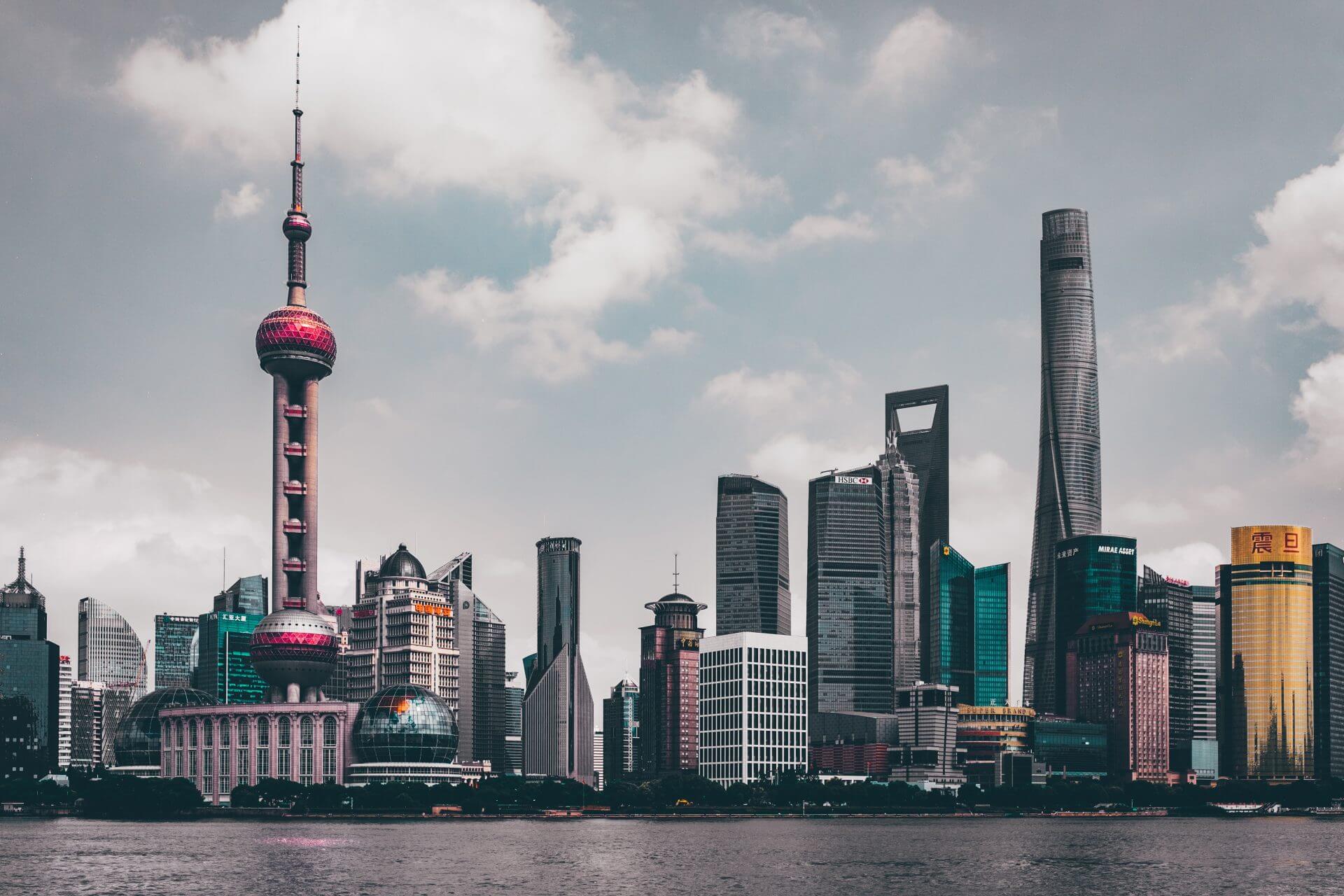 China makes and sells more manufacturing goods than any other country on the planet. The range of Chinese goods includes iron, steel, aluminum, textiles, cement, chemicals, toys, electronics, rail cars, ships, aircraft and many other products.

China’s currency is the renminbi, also known as the Chinese yuan (CNY).

One key piece of executing business successfully is managing payroll in China in line with the country’s complex payroll laws, tax requirements and employment considerations.

Detailed below are other points companies should consider when setting up in China from a Global Payroll Perspective.

BASIC FACTS ON PAYROLL IN china

There are 33 first-order administrative divisions of China, of which 31 generally are governed by Chinese law and have authority within the context of Chinese law to establish some elements of social tax policy and minimum wages, and of which two (Hong Kong and Macau) are special administrative regions that have autonomy to such an extent that general Chinese laws related to payroll typically are inapplicable for them and they instead enforce their own laws related to payroll.

There are specific rules for payroll and taxation in China, depending upon whether the company employs foreign nationals or local Chinese employees. The primary concerns for a foreign company that needs to comply with tax laws in China include: Individual income tax (IIT) for employees in China, social security costs, payroll tax, sales tax, withholding tax, business tax and permanent establishment concerns.

Foreign workers in China are taxed separately from Chinese citizens for income taxes, generally are liable for most social insurance contributions, and are exempt from many labor-related requirements. Multinational employers paying the salary and benefits of dispatched employees through home country payrolls fall under China’s corporate tax laws under certain circumstances.

Tax records generally must be kept for a minimum of three to five years.

The financial year in China is from January 1st through December 31st.

The standard tax rate is 25 percent, but the tax rate could be reduced to 15 percent for qualified enterprises which are engaged in industries encouraged by the China government (e.g. New/high Tech Enterprises and certain integrated circuits production enterprises).

Monthly tax is calculated as follows:

* Expats are able to offset their taxable income with relevant business expenses.

Replacing the previous 5 year rule, foreign employees will now be considered tax residents, and subject to income tax on their worldwide income, if they reside in China for 183 days.

In China, the payroll tax is a specific tax which is paid to provinces and territories by employers, not by employees. The tax is deducted from the worker’s pay. The Chinese Government itself requires only one tax to be withheld from paychecks: the PAYG (or pay-as-you-go) tax, which includes medicare levies and insurances.

The standard rate of VAT in China is 17 percent. VAT is imposed on sale and import of goods and supply of certain services. There is a reduced rate of 13 percent that applies to products such as books and types of oils.

Withholding income tax on payments to non-resident companies – a concessionary rate of 10 percent is currently applicable to interest, rental, royalty and other passive income.

Under the law, employers must provide their employees, including expatriate employees possessing work permits, with five types of social insurance benefits:

In addition, employers and employees are required to contribute to housing funds, administered on a provincial basis.

Cities generally have primary responsibility for administering income and social taxes, and can apply additional payroll taxes to fund various allowances for workers, such as a surcharges for heating in the northern areas or factors that account for excess heat in the southern areas.

Minimum Wage: There is no national minimum wage rate in China.

Overtime: Overtime pay in China has two key components: an hourly amount determined by hours worked each day beyond the standard, and the premium amount of pay determined by the type of day on which the overtime occurred.

In general, employers can only require workers to work up to three hours more in a workday as overtime, up to a maximum of 36 hours overtime in any single month.

Hours of Work: An eight-hour day is the norm, 40 hours per week. Employees receive at least one full day of rest during the week, although most employers provide two days, usually Saturday and Sunday.

Foreign human resource managers should note that Saturdays and Sundays are often marked as additional official work days in China to compensate for long holiday breaks.

Private companies in China, however, have the right to determine their own schedules – that is allow for additional days off – so long as the official holiday calendar is maintained.

Leave:  Full-time employees working at least one year are entitled to five days paid annual leave each year. Employers that desire to cancel annual leave because of production or work requirements must first get the consent of the workers and then must pay 300 percent of each employee’s daily wage for each day of annual leave accrued but unused.

An employee on sick leave is entitled to compensation, the amount of which varies by location.

Paternity leave is granted to the father for three to 30 days depending on locality.

Wage Payment:  Usually paid monthly. Can be paid by bank or cash.

Bonuses and Special Benefits:  Many companies in China have instituted a 13th month salary payment.

Multinational employers may fall under coverage as a taxable establishment and place (E&P) or a permanent establishment (PE) in China if the home entity carries out the employee’s performance reviews and bears all or part of the responsibilities and risks associated with the employee’s work.

Foreign workers seconded to China and paid from the home country may create this tax nexus for their firms under the following circumstances:

Visas:  The F Visas can be obtained by visitors who have noncommercial purposes only. The M visa has been introduced for foreigners coming to China for business purposes. Work visas, covered by both Z and R visas, are issued to a foreigners for the purpose of commercial performances or academic exchanges and to their accompanying spouse and minor children.

In order to reside lawfully within China for more than one year a non-Chinese national must obtain a residency visa. Permanent resident visas (D Visas) are issued to foreigners authorized to reside permanently in China.

Taxes:  Foreigners who have a residence or reside on the Chinese mainland for more than 183 days a calendar year will be classified as resident taxpayers, subject to Chinese tax on their worldwide income, according to the revised Individual Income Tax Law.

Those residing on the Chinese mainland for less than 183 days a year will be considered nonresident taxpayers, liable for tax only on their onshore income, according to the revised personal income tax code that took effect in 2019.

China additionally has an income tax treaty in effect with Taiwan (the Republic of China) and additionally has income tax treaties in effect between its main part and its two special administrative regions: Hong Kong and Macau. These treaties affect taxation of individuals who may have presence in some form in the special administrative regions or in the main part of China.

China does not have a totalization agreement with the United States for social tax coverage purposes.

To learn more about payroll in China and for further information on Payslip’s international payroll services contact us today!