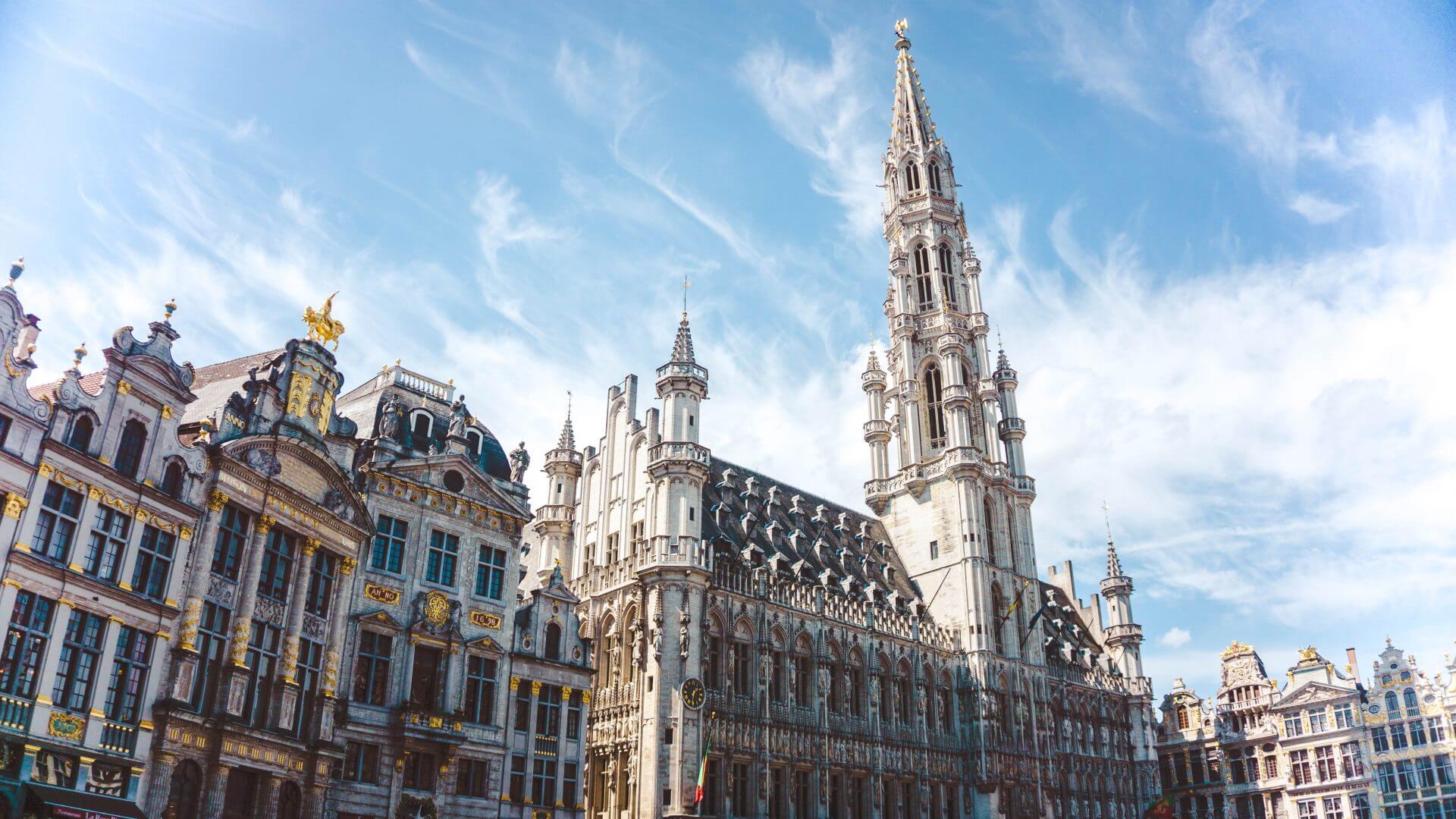 Belgium, officially the Kingdom of Belgium, is a federal constitutional monarchy with a parliamentary system. It is divided into three highly autonomous regions: Flanders in the north, Wallonia in the south, and the Brussels-Capital Region. Brussels is the smallest and most densely populated region, as well as the richest region in terms of GDP per capita.

Belgium is a developed country with high standards of living, quality of life, healthcare and education. It is categorized as “very high” in the Human Development Index and also ranks as one of the safest or most peaceful countries in the world. The official currency is Euro and digital currencies are not considered as legal.

Here, we have listed some of the key points multinational organizations should consider when setting up business in Belgium from a Global Payroll Perspective.

Companies are not required to set up an in-country bank account in place to make payments to employees and tax authorities.

Taxation in Belgium is one of the highest in Europe. Belgian tax rates amount to an effective rate of more than 50% for the highest earners (including social security), compared to an average 45% in Europe. Belgian income tax and company tax are collected at state level, but the municipal authorities also collect property tax and municipal tax. However, there is a special tax status for some expats whereby resident foreigners are treated as non-residents for tax purposes and enjoy generous tax allowances. Double taxation treaties exist to help relieve a Belgian tax resident from having to pay additional income tax to another country. The Belgian government also offers a range of tax deductions which can help reduce your Belgian tax burden.

The tax year runs from 1st January to 31st December.

Residents of Belgium pay personal income tax on their total earning from all worldwide sources on a sliding scale. Belgian income tax is paid on the taxable base, which is determined from salary less compulsory social security contributions (paid either in Belgium or abroad).

Social security tax in Belgium is paid on top of earned income. The Social Security Rate is a tax related with labor income charged to both companies and employees. If you’re employed your employer pays part (currently around 25%) and you pay another, smaller part (around 13.07%) of your salary.

Under the Belgian tax system, residents also pay municipal and regional taxes that typically range up to 9%. For non-residents, there is an average 7% municipal tax.

In Belgium, VAT is called Taxe sur la Valeur Ajoutée (TVA) or Belasting over de Toegevoegde Waarde (BTW) and is payable on most goods and services. The standard rate is 21%, while there are lower rates for certain categories of goods and services. A rate of 12% is applied to food served in restaurants and social housing, while a rate of 6% applies to most basic goods, such as food, water supply, books, and medicine. Daily and weekly publications and recycled goods are typically rated at 0%.

Minimum Wages and Wage Payment: The minimum wage is €1,593.81 per month for workers at least 18 years old with wage payments being made monthly.

Overtime: As a rule, an employee cannot work for more than 11 hours per day and 50 hours per week. Overtime worked on Sundays and holidays is paid at double time. Employers are forbidden to permit pregnant employees to work overtime.

Hours of Work: In Belgium, working time may not exceed eight hours a day and 40 hours a week.

Holiday: Employees are entitled to 10 national holidays per year. An employee who is required to work on a holiday is entitled to overtime pay and compensatory time.

Bonuses and Special Benefits: A common practice is employees to make a 13th month payment as a bonus during Christmas.

Workers’ Compensation: Employees who are totally incapacitated during their work are eligible for compensation equivalent to 90% of their average daily pay.

Employing foreign workers in Belgium is subject to a set of very strict rules. Until recently, employing foreign workers in Belgium was subject to a dual procedure: the foreign worker concerned required both a residence permit and a work permit. In accordance with EU Directive no 2011/98/EU, it has become mandatory to issue a single permit which covers both the right of residence and the right to work and requires a single application. This Directive has been implemented in Belgian law with the entry into force on 24 December 2018.

Visas: Visa requirements vary based on individual travel intentions and the duration of the visit. There are short stay and long stay visa. For business travelers visiting Belgium for less than 90 days EU/EEA nationals are not required to possess a visa and may move freely through the region. For most non-EU/EEA nationals, visas are required to enter Belgium for less than 90 days—although travelers may move freely across the Schengen Area after arrival.

With a valid US passport, US citizens can stay up to 90 days for tourism or business during any 180-day period. They must wait an additional 90 days before applying to re-enter the Schengen area. To stay longer than 90 days,US citizens must have a visa. They should apply for a visa through the embassy of the country where they will spend most of their time.

Payroll Taxes: Non-residents with Belgium-sourced income are liable to taxation only on that income and the same rates as residents apply—between 25% and 50%.

Belgium generally uses the exemption-with-progression method for avoiding double taxation in its treaties.

With one of the highest taxation rates within the European Union and several different local and national rules, paying your staff in Belgium can be complex.  Contact our team to learn how Payslip global payroll management software will help you reduce costs and minimize risk and liability.