5 Challenges Blockchain Still Has to Overcome

5 Challenges Blockchain Still Has to Overcome 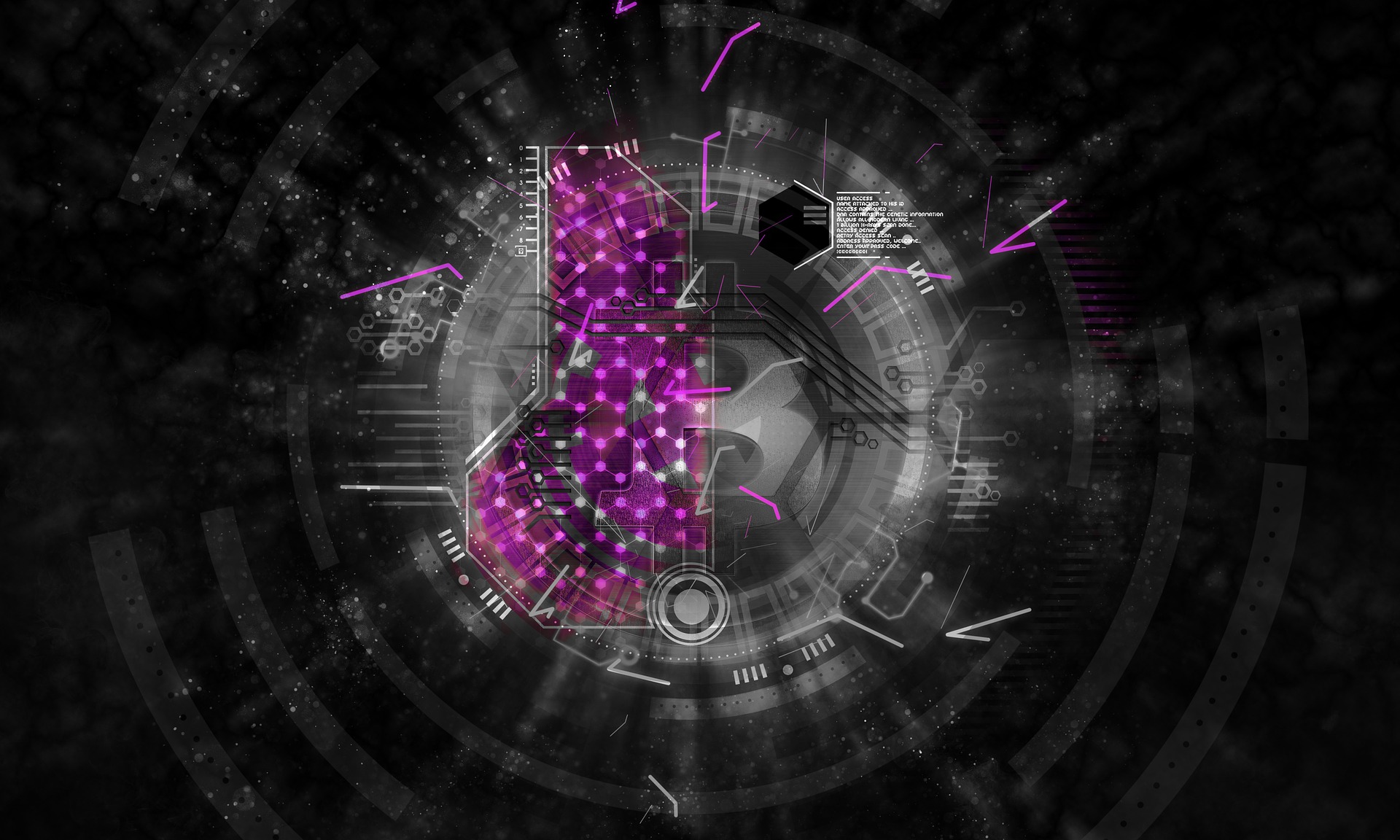 Blockchain technology is a decentralized, transparent ledger of transactions that operates over a peer-to-peer (P2P) network. That means there’s no third-party verification or central clearing authority, but rather, each transaction is verified by the members (also called nodes) of the blockchain network. Each time there’s an exchange or activity, a new “block” is added to the “chain” of data. The chain itself is an immutable, permanent record that creates a clear exchange path that’s visible to the entire network.

In theory, blockchain is a revolutionary technology with the potential to transform multiple industries, however, it’s still in its infancy. Blockchain technology has several challenges to overcome before it can deliver on its promise of true, large-scale innovation. Below are five of blockchain’s most pressing issues.

The decentralized nature of blockchain networks makes them seem inherently safe. Each transaction must be verified by a majority of the network before being approved and, as blockchain is a public ledger, no changes can be made without every member knowing. However, the greatest risk to blockchain applications security doesn’t lie in the technology itself but instead, in the network of nodes that make up its existence.

One of the biggest threats to blockchain security is what’s referred to as a “51% attack.” These attacks occur when a group of hackers makes up more than 50 percent of a blockchain network, thus giving them the majority vote. Once the hackers have control of the blockchain, no one can stop them from double spending coins, forging activity or even preventing others from completing transactions.

A major selling point of blockchain technology is the idea of a “public” ledger. That may not necessarily mean the parties involved must be named, or that the amount or nature of a transaction needs to be revealed, but rather, that the record of the transaction itself is public. Though this offers up accountability among nodes, it tends to go against many of the privacy requirements of the financial, legal and healthcare sectors.

This has brought about the need for multiple types of blockchain — both public and private. Though private, or “permissioned” chains operate similarly to public ones, they’re only accessible to members of a closed group. There’s often a key or password required to view the blockchain. These blockchains quell some of the privacy concerns but cut down on the public nature of the technology’s original intention.

As blockchain adoption increases and the number of blockchain users grows, so too does the need for a kind of standardization — something the current blockchain applications landscape is lacking. That’s because there isn’t just one blockchain. There are hundreds of different blockchain platforms, all coded differently, depending on the creator. Because each coder works differently, it can be hard to have interoperability between companies, industries, and platforms.

This opens up room for competition between developers, all of whom want to make the “best” platform. Though potentially competition can lead to extremely refined technology in the future, currently, it means companies need to choose one of the competitors and put their faith in that particular platform. If they choose a blockchain that doesn’t interact well with others, they may lose out on potential opportunities. Standardizing the technology will help businesses operate together, collaborate, and easily integrate their systems.

While blockchain is aimed at streamlining the transaction process, it’s growing faster than it can keep up. That means scalability will be a major problem moving forward. Blockchain’s digital currency promise is fast, easy transactions, but it can’t sustain that promise at a high volume. Right now they struggle against other major services, especially when it comes to the reason blockchain exists in the first place: cryptocurrencies.

Blockchain can process an average of 4.6 Bitcoin transactions per second and Ethereum taps out around 15. Visa, on the other hand, can process 1,736 transactions per second. Compared to major financial enterprises, blockchain’s digital currency capabilities don’t bode well. This has created a major delay when it comes to large-scale implementation of blockchain technology.

The question of regulation in blockchain has raised some heavy debate recently. Originally, blockchain was based on the idea of minimal regulatory intervention as it, by nature, is supposed to be self-regulating. However, as the technology has grown, security issues have become more prevalent (ie., 51% attacks). It’s becoming clear that  some  level of regulation will be necessary. The question is — how much?

Smart Contracts are another area in the blockchain where regulation is uncertain. Smart Contracts are self-executing contracts that run on blockchain networks like Ethereum. Such contracts contain a set of conditions under which a buyer and a seller are in agreement. When those conditions are met, the contract is automatically enforced, something which proponents say is more proficient than paper-based contracts. Existing regulations don’t cover smart contracts, which could inhibit investment in blockchain.

Too much regulation could cause users to shy away from technology, rendering it useless in the real world. While not enough regulation could have the same effect. Legal experts believe some level of regulation, particularly in the cryptocurrency realm, is the only way to ease the minds of potential users as blockchain continues to encompass much more than cryptocurrency. Until we find the regulatory “sweet spot”, we’re facing a bottleneck in the forward motion of blockchain technology.

Blockchain technology has become extremely popular over the past several years. However, as it becomes integrated more heavily, we’re seeing some of the challenges blockchain applications have yet to overcome. From open source security to regulation, blockchain has some issues to resolve before reaching its full potential.

Amanda Peterson is a contributor to Enlightened Digital and software engineer from New York City. When she’s not trying to find the best record store in the city, you can find her curling up to watch some Netflix with her Puggle, Hendrix.